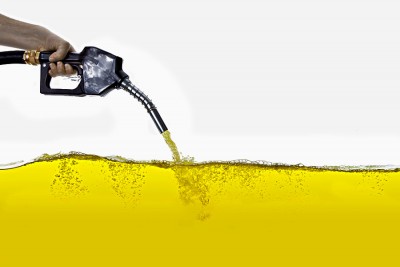 Fuel – this is what “animates” machineryr, feeding it with power. The way of power supply is constantly changing, and modern engines have already passed a long way of evolution in this matter. The engine, as we know it today, was created in 1876 by the German engineer Nikolaus Otto, who designed and built an engine that operated driven by the released energy of the burning fuel (the carburettor was the central element of the engine). At the same time, the combustible material was mixed with air, this mixture was compressed in cylinders, and an electric spark caused ignition. This principle is applied to this day, and as fuel such combustible materials are used as: kerosene, gasoline, as well as diesel fuel and its various analogues.