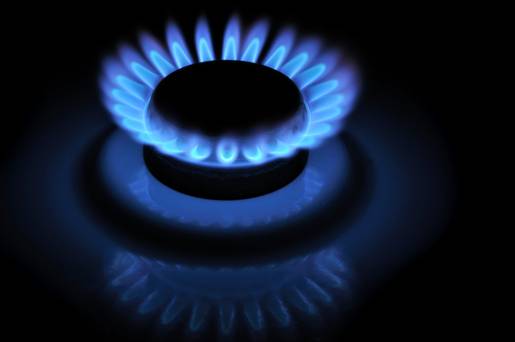 Natural gas is a mixture of various gases appeared under the ground after anaerobic decomposition of organic matters. Combustible gases were known from the earliest times. Burning gas flares were called “eternal flame”, they were worshipped, neare them people were building temples and sanctuaries. “Sacred fires” existed in many countries of the ancient world – in Iran, in the Caucasus region in the North America, India, China etc. Even Marco Polo described usage of natural gas in China, where it was used for lighting, heating, for evaporation of salt. Practical application of combustible gas started in the middle of the 19th century when german chemist Robert Bunsen invented the gas burner. During a very short period of time gas burners became widely used for lighting in streets and residential houses of many capitals and big cities in the world. In the Russian Empire gas burners appeared simultaneously in Moscow, Saint-Petersburg, Kiev, Lvov, Warsaw, Odessa and Kharkov. Before the revolution in Russia natural gas was not used though its presence was noted. Only after the October revolution in 1917, the Soviet Government set the task to find possibilities to use natural gas extracted together with oil. Until the end of the 30s of the 20th century, Soviet Russia did not have an independent gas industry, it accompanied the oil industry, and gas fields were discovered exclusively in the process of exploration and production of oil. Exploration of gas fields began in 1939 in the Saratov region, and in 1941 the first working well was launched. Already in 1941, in the Saratov and Kuibyshev regions, industrial production of natural gas began. The daily capacity of one gas well was 800 thousand cubic meters of gas. Development of these fields marked the beginning of the gas industry. Initially, the gas was used for the work of the Saratov GRES, and in 1942 the construction of the Saratov-Moscow gas pipeline began.