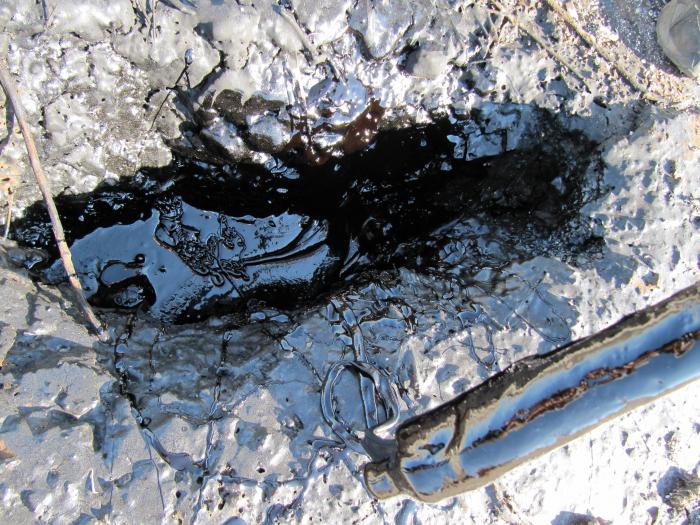 Since ancient times, oil is used by people. Six thousand years ago in Ancient Mesopotamia oil became an important astringent material for the construction of the walls of Babylon. In ancient Egypt, oil was collected from the water surface and used for construction and lighting purposes, and also used as a sealing substance and as an integral part of the mummifying substance. However, the use of oil in ancient times was very limited. Only since 1853, its use has gained a wide scale, when the Polish chemist Ignacy Lukasevich invented a kerosene lamp, safe and convenient for use. He also, according to historical data, invented a method of extracting kerosene from oil on an industrial scale. Since that moment, the demand for kerosene has increased, and also for oil from which it was extracted. The first oil refinery was founded in Russia in 1746 on the Uhta river, where there was a natural source of oil. However, the work of the refinery was greatly complicated by its remoteness from the settlements, and it was soon abandoned. Rapid development of the oil industry in Russia began in 1854 with the construction of an oil refinery in Sarakhany. From that moment until the middle of the seventies of the 20th century, oil production has been growing steadily, doubling almost every decade. In total, from the 1850s to the 1970s, about 41 billion tons of oil were produced, with half of the production coming from the last decade of the period! After the 1970s, production rates slowed. To date, the world’s oil production exceeds 4 billion tons per year.